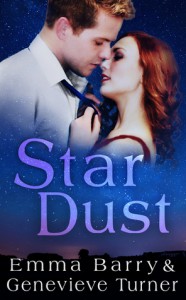 There are interesting scenes recalling the early days of the American space program, firmly fictionalized, but wildly exciting. Which is cool and all, but, as historical fiction, also means being trapped in the firmly entrenched gender roles in the national spotlight for that program.

The problem is me. I am in the wrong genre. I want the gender swapped version of this. I want a woman riding a rocket, hoping she'll make it back home to her man. And that just isn't going to happen in a historical set in the early days of our space program. The closest I could get would be a fictionalized version of female pilots going through the same training and never being taken seriously by NASA. And I'm sorry, but testifying before a congressional subcommittee with no resulting action is absolutely not going to work for me as a form of escapism. I'm looking for the fantastical version, which is not this genre at all.

So that's enough complaining about the book I didn't read, right?

Yeah. Sorry, book. I appreciate your feminist take on romance, but you just aren't for me.